Why Forgiveness is Important…

… and What Happens to Our Body, Mind and Health When We Harbour Resentment?

There’s no benefit to holding grudges. It’s probably best to get that statement out of the way quickly. Grudges benefit no-one, and what’s more, they rarely actually punish the supposed wrongdoer. They just end up sitting in someone’s mind, making them stressed, ill and tense. Holding onto resentments is a thankless, pointless task.

Sometimes it feels like you have to hold onto resentment though. Sometimes, unconditional forgiveness can be an incredibly hard pill to swallow, especially after a partner’s infidelity, a friend’s betrayal, or some other equally upsetting event. But it pays to let go of resentment, because all that rage and upset doesn’t achieve anything, except damaging and hurting you.

What Happens When You Don’t Forgive?

The mental impact of harbouring resentment, and holding grudges against friends, family, partners and colleagues is immense. In essence, whatever the other person has done, real or perceived, has thrown up a barrier between the two of you, and by holding out for a flat-out apology or prostration, you’re simply adding bricks to the wall. 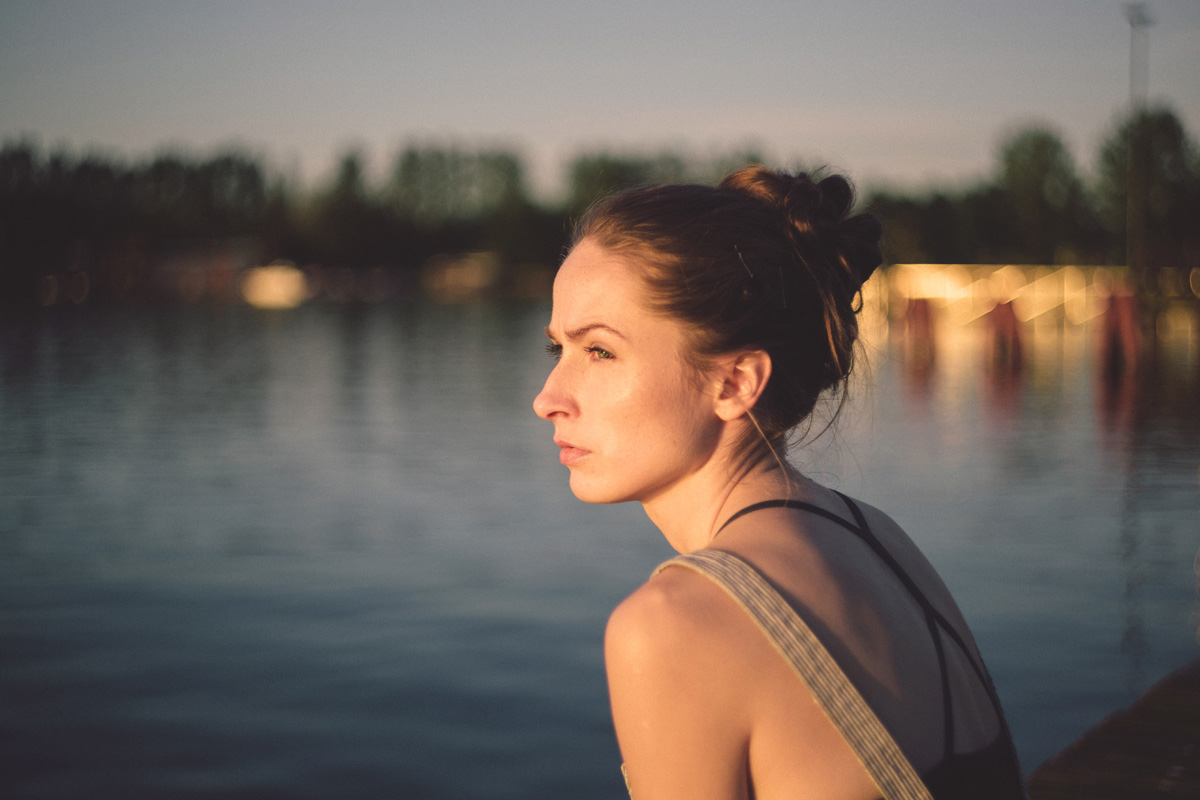 A lot of people aren’t humble enough to apologise properly, that’s why you need to rise above. Buddha once said “Holding on to anger is like grasping a hot coal with the intent of throwing it at someone else; except you are the one who gets burned” and he’s right,

people can’t feel your simmering rage, it doesn’t affect them, it just affects you. Click To Tweet

And boy, does it affect you. By holding onto this resentment, and dealing with the anger and stress attached, you’re opening yourself up to a litany of problems and issues. Strained relationships, lowered self-esteem, poor empathy and general disconnect, as well as stepped up risks of depression, and that’s just the mental effects.

Physically, you can expect to be tense, find it very difficult to relax, and suffer from high blood pressure, as well as the huge range of health issues that can come from stress, the most obvious being heart problems. Heart disease is one of the biggest killers in the world today, and anything you can do to mitigate that risk is worth exploring.

There’s even been a study done that concluded that people who hold onto resentment and grudges die have a shorter life expectancy than those who don’t. Long term, holding onto a grudge is really hard work, and the effects it can have on your body and mind simply aren’t worth it.

What’re the Benefits of Letting Go of Anger?

The benefits are huge. Being a relaxed, chilled-out person is going to make you infinitely easier to connect with on an intimate level, and all of your friendships are going to see improvements.

Everyone’s got friends that sometimes annoy them, but are otherwise amazing, and allowing yourself to relax and not become frustrated can make it much easier to reconnect with them. Family members you’ve not spoken to in a long time, due to a mostly forgotten argument can come back into your life, and you can let go of your mental book of grudges.