What We’ve Learnt About The Olympics: Kindness Beats Competition

Gold, silver, bronze and… a medal for kindness. Yes, the Olympic Games at Rio are over and have left us with probably the most important prize: to human integrity and sportsmanship.

It is always good to learn about random acts of kindness, especially in unexpected contexts. For our section “Uplifting Stories of Kindness”, we are happy to share what happened in the Women’s 5000m race at Rio 2016.

The heroines, runners Abbey D’Agostino (US) and Nikki Hamblin (NZ), captured the essence and spirit of the Olympics and of true sportsmanship. The two athletes left competition behind and helped each other during the Women’s 5000m race, losing their chances of a gold medal, but receiving instead the rare Pierre de Coubertin medal for displaying “Olympic spirit and fair play”.

At around 3000m into the race, D’Agostino accidentally stumbled into Hamblin and both fell on the track. D’Agostino stood up first, put a hand on Hamblin’s shoulder, helped her stand up and encouraged her to keep going. Then it was D’Agostino, whose knee was damaged during the collision, who fell on the ground after her knee couldn’t take anymore. This time it was Hamblin who stayed by her side and waited with D’Agostino until a wheelchair came to take her off the track.

“I’m so grateful for Abbey for doing that for me. That girl is the Olympic spirit right there. I’ve never met her before. I’ve never met this girl before, and isn’t that just so amazing? Regardless of the race and the result on the board, that’s a moment that you’re never, ever going to forget for the rest of your life, that girl shaking my shoulder like, ‘Come on, get up.’ ” And she continued: “I am proud of what we did and truly believe that you can be both a competitor and kind and responsive at the same time.”

‘I am proud of what we did and truly believe that you can be both a competitor and kind and responsive at the same time.’ 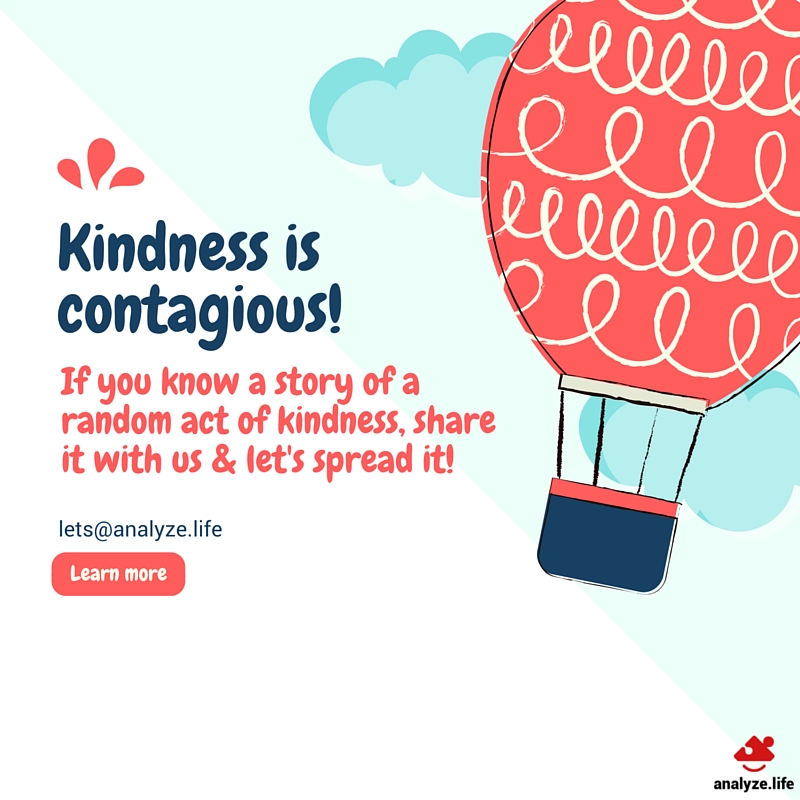