Is Happiness Our Natural State?

A lot of people nowadays believe that slipping into states of depression and anxiety is the norm. That is simply the way we humans have always been, and that happiness is some hard to reach state, that most of us never see. That’s not the case, here’s why happiness was and can be again our natural state.

Before you can any kind of meaningful discussion on the nature and meaning of happiness, you have to set some kind of definition in place as to what you mean and what you don’t mean when you say happiness.

Happiness isn’t the flash of joy or pleasure when you receive a dopamine hit from some arbitrary modern reward system (think social media, video games, fast food). Happiness is a deeper sense of productive contentment.
You can feel true, enduring happiness through the poorest, hardest of times. Material goods don’t equal happiness, but, being honest, at times they can help.

For the sake of argument, I’m going to define happiness as a state of productive contentment.

Look to Our Ancestors

It’s become a hot trend across the last five years to look to our evolutionary origins when it comes to determining diets, explaining behaviours and finding answers to human questions. Why then, is this logic so rarely extended to finding happiness?

Looking at indigenous peoples all around the world, there are many constants in how they live, and more interestingly, in how happy they are. 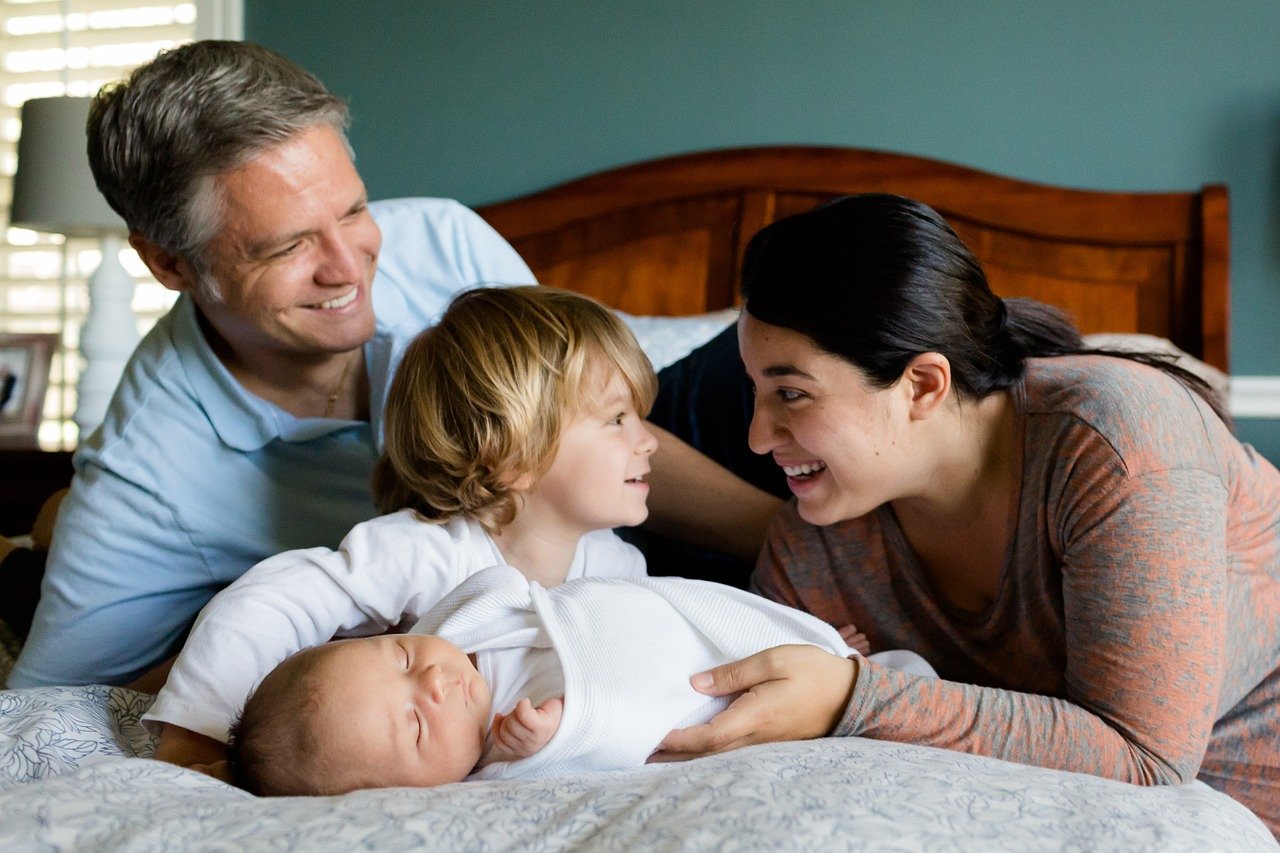 Its long been a cliché, showing the grinning impoverished child in a country wracked by poverty or lack of development. We marvel at how someone without an iPhone, car or even shoes can be grinning into a camera, seemingly without a care in the world.

I’d argue that, at least in part, this is down to a more traditional way of life. Community-centric living, eating a diet they had evolved to eat, traditionally, over hundreds if not thousands of years and living productive healthy lives.

Of course, sticking purely to your ancestral way of life after hundreds of years of industrialised life isn’t an easy suggestion. But it does cast modern ideas of progress and development in a less than favourable light.

The Key Differences between Then and Now

The major differences between then and now is always going to be industrialisation. The ability to mass-produce, whether that’s food or goods, has had a huge impact on the quality of the food we’re eating and the things we use, in some ways for the better, but in many ways for the worse.

This steady encroachment of technology into every area of our lives continues with elements like social media impacting even the most human of our interactions, chatting with friends etc.
Obviously, it’s easy to look at any past period with rose-tinted glasses. We’re not dying from preventable diseases, accidents or wild animal attacks at anywhere near the same rates. Our multitude of conveniences has made our lives infinitely easier. However, that doesn’t mean things are better in every way, especially not when it comes to happiness.

Is the Modern World a Toxic Influence?

You can make a sturdy argument for a traditional, ancestral way of life being much better for people.

The Maasai people of Kenya and Tanzania stand strong and tall on their diet of blood, milk and beef, with exceptional fitness being commonplace. Even with our abundance of knowledge and food, obesity, diabetes and heart problems continue to be some of the biggest killers in the west.

The Tarahumara Native Americans of Copper Valley, Mexico have recently made headlines with members of their community winning punishing ultramarathons, frequently wearing traditional dress and sandals.

As a people, they spend their whole lives running, in less than futuristic footwear. Tarahumara elders run well into their eighties. Compare that to our elderly, all too often bent double and struggling to walk, courtesy of chronic illnesses, osteoporosis, and other conditions. Read Christopher McDougall’s book ‘Born to Run’ for more on these fascinating people.

In direct contradiction of mainstream western dietary thought, the Inuit peoples of Greenland, Canada and Alaska live almost exclusively on a diet of fish and red meat. There is almost no obesity, no high blood pressure, minimal heart disease, no diabetes. They live long, functional lives in some of the harshest regions on earth.

Another argument for a traditional way of life is indigenous peoples who’ve adopted a western diet and lifestyle. The aboriginal peoples of Australia have the highest rates of obesity and diabetes. Native Americans suffer similar problems, including alcoholism, drug problems, highest domestic abuse statistics and health problems.

It seems pretty clear to me, at least in terms of health alone, that a traditional lifestyle is not just the equal of western ways of living, but much, much healthier. Health is tightly tied in with happiness.

What Do I Mean by a Traditional Way of Life?

There’s a range of factors when it comes to living in a traditional and healthy way. Lifestyle, diet and social interaction are all crucial. All are keys to happiness in our modern world.