Why happiness is an ongoing process

What is happiness? The definition would seem to be subjective, depending on who one asks and what makes one happy. Is happiness a state of being or is it a process?

The Stanford Encyclopedia of Philosophy suggests that happiness can either be a state of mind or a life that goes well for people leading it. Since people’s state of mind tends to change according to circumstances and life has its ups and downs, happiness could be seen as a process rather than a static state of being.

Happiness With People or Without People

The Positivity Blog contains many quotes about the meaning of happiness, some of which are contradictory.

For instance, Camus stated that “To be happy, we must not be too concerned with others.”

But Robert Heinlein counters, “Love is that condition in which the happiness of another person is essential to your own.”

One suspects that Camus—an existentialist philosopher who married twice and had many extramarital affairs—never really knew true love. While Heinlein, a science fiction writer, also married multiple times, his third and longest marriage lasted nearly 30 years until his death. His search for love was a process that had a happy conclusion. 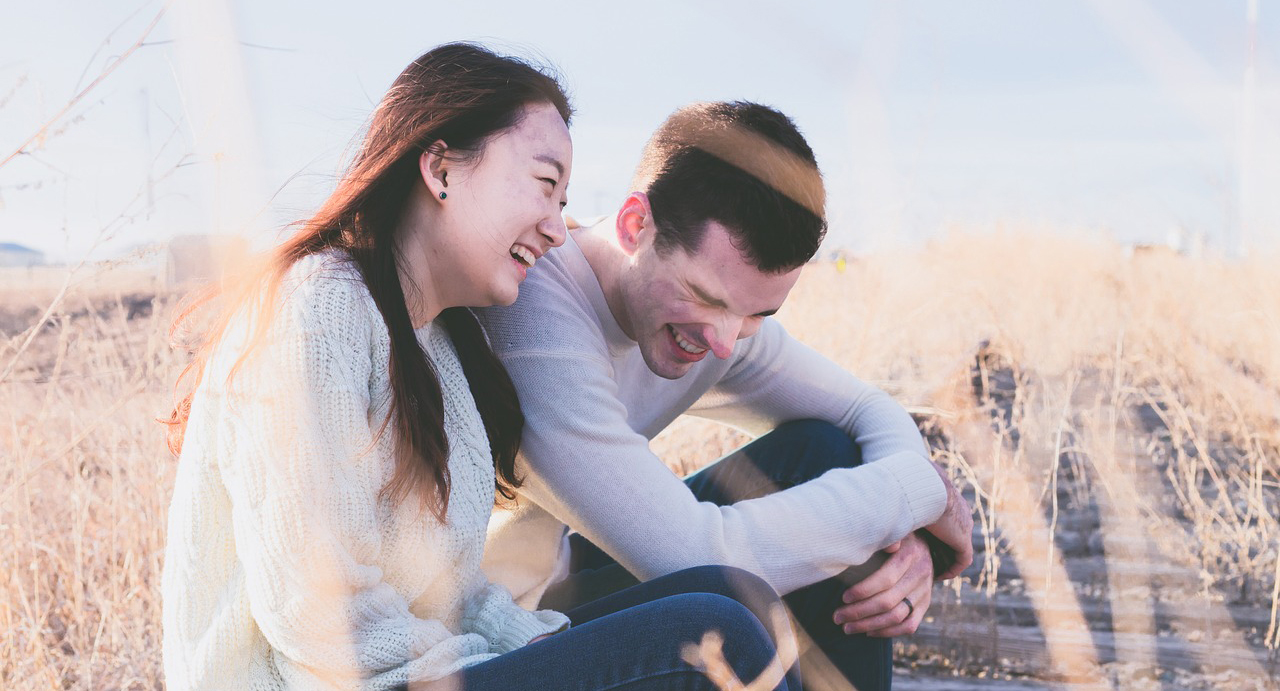 Many studies suggest that people are more likely to be happy with people they love rather than being alone. A paper called “What Makes People Happy,” published by the University of Arkansas, suggests that people are most happy when they are part of a network of loved ones, family members, friends, and co-workers. People derive satisfaction and are thus more likely to be happy when part of such a network. It gives them numerous opportunities to help others and to be helped in return.

Why Happiness is a Process, Not a State of Being

One of the three unalienable rights listed in the United States Declaration of Independence is the pursuit of happiness. The wording of the phrase suggests that Thomas Jefferson, the author of the Declaration, believed that happiness is a process and not a steady state of being, unchanging once achieved.

The phrase makes a lot of sense. Happiness usually does not come upon us unexpectedly. It must be pursued. Not only that, but we have to understand what makes us happy and what does not.

What Makes Us Happy

The University of Arkansas study suggests that great personal wealth is not a guarantee of happiness. People who win the lottery or inherit great wealth are not instantly happy. They often become unhappy once the first rush of becoming rich wears off. 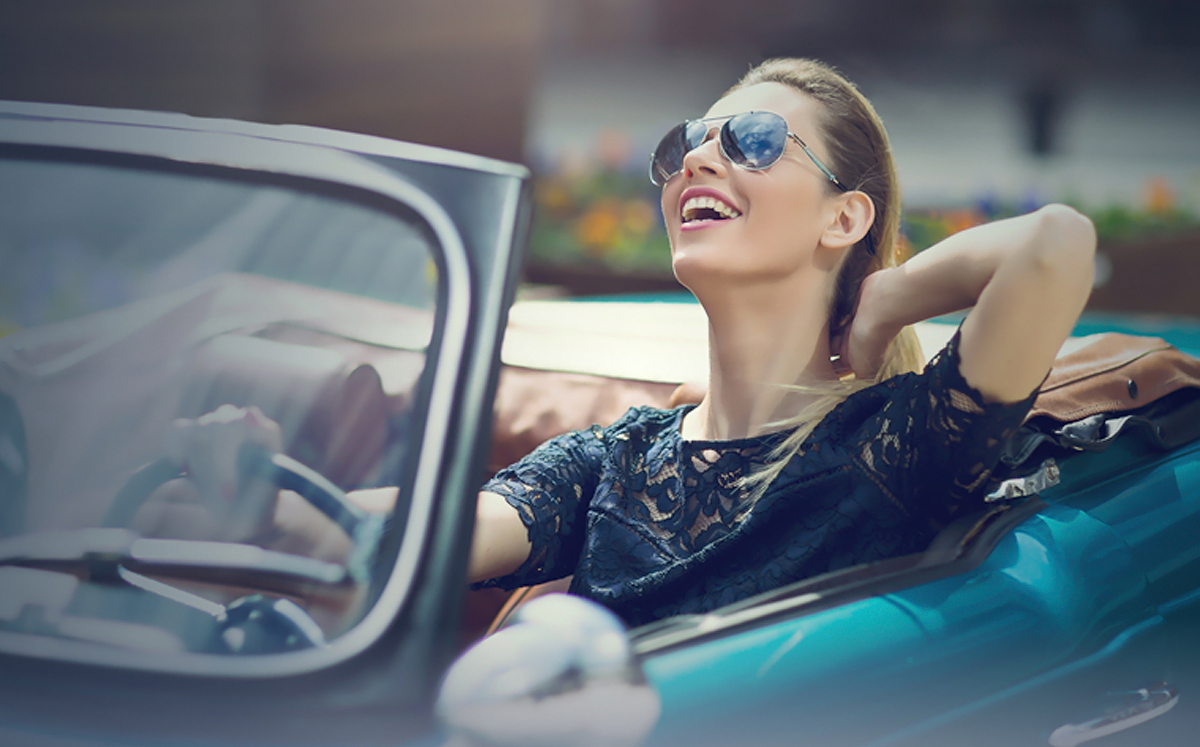 Of course, wealthy people can be happy, especially when their wealth is earned through hard work, accomplishment, and creativity. Even so, the process can be fraught with pain.

According to Elon Musk, the billionaire CEO of SpaceX and Tesla, working 24/7 to revolutionize spaceflight and electric cars is not something he would recommend to others. It is a necessity, however. “Nobody ever changed the world on 40 hours a week.”

Musk experiences moments of sheer happiness, when one of his Falcon rockets rises toward the heavens or a Tesla car rolls off the assembly line. But such moments were purchased with untold hours of toil and pain.

What else makes Elon Musk happy? An article in CNBC quotes him as saying that he needs to be in love to be happy. With two divorces and several failed relationships, Musk has found that this state of being can also carry the risk of pain as well as joy.

This truth not only applies to the celebrity billionaire but to just about everyone. Achieving happiness is not often easy. Happiness is work.

Drugs and Alcohol Do Not Grant Happiness

Some people fall into the trap of thinking that life’s pain can be dealt with through drink or recreational narcotics. Unfortunately, the NIH Fogarty International Center suggests that alcohol and drug abuse comes with grievous costs. Not just their dependence and addiction—and the health and social ills to which the flesh is heir—but for their family, friends, and community. 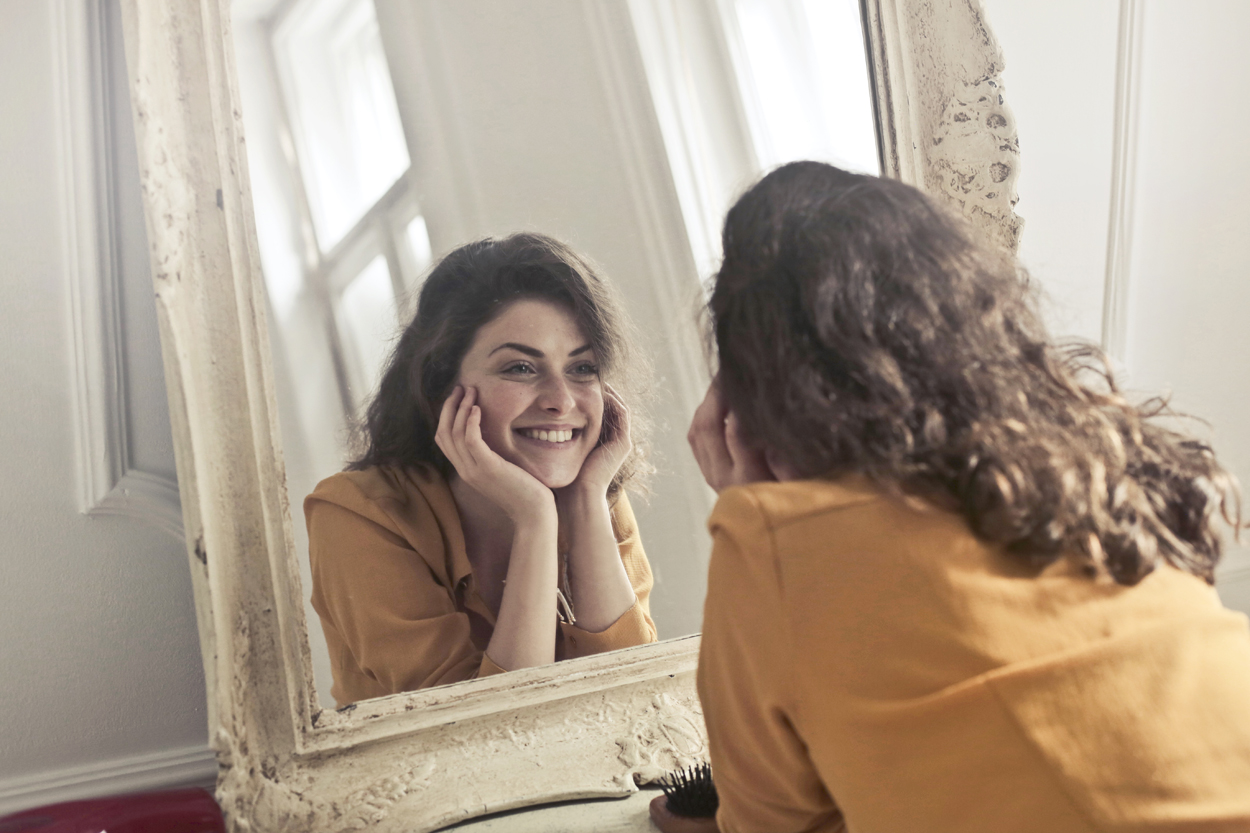 People with addictions find that the need to feed the addiction overrides everything else, including work and family obligations. Acquiring and consuming these substances become the addict’s entire world. Even when drug and alcohol rehab are available, prevention is more desirable than recovery.

We can conclude, therefore, that happiness is not free or something to which everyone is entitled. We have to pursue happiness. We also have to understand what makes us happy. For most people, such as Elon Musk, two things may make us happy:

Jean-Paul Sartre, another existentialist, wrote in his play No Exit that “hell is other people.” He was perhaps right in the sense that being surrounded by the wrong people can be hellish, though he had a 50-year (non-monogamous) relationship with Simone de Beauvoir.

Finding and being with the sort of people who make us happy is another process that can be lifelong but, if and when achieved, can result in the greatest happiness of all. 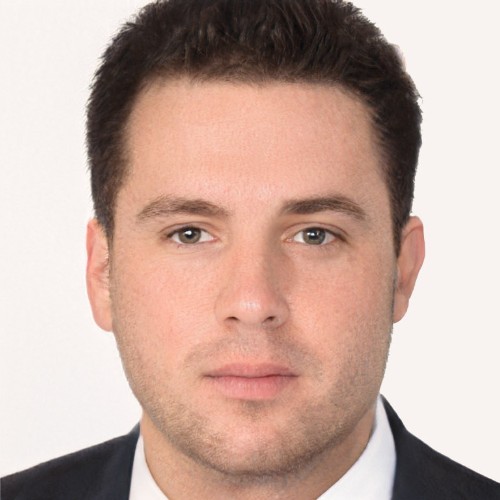 Author Bio: Patrick Bailey is a professional writer mainly in the fields of mental health, addiction, and living in recovery. He attempts to stay on top of the latest news in the addiction and the mental health world and enjoy writing about these topics to break the stigma associated with them.