Is fighting with your partner a sign of a healthy relationship?

According to some recent studies, the answer would be yes. But are all arguments positive? Is it a sign of a happy and strong marriage to have an argument every week? When should we take it as an acceptable and usual aspect of any relationship and when does it threaten the relationship?

Research by the Gottman Institute indicates that there are three kinds of arguments:

According to this study, the first type of argument is typical of the happiest and strongest couples. Contrary to what many may think, no arguments at all could imply that the couple has no interest in facing and addressing their problems.

So indeed, a couple that argues shows some signs of a healthy relationship: 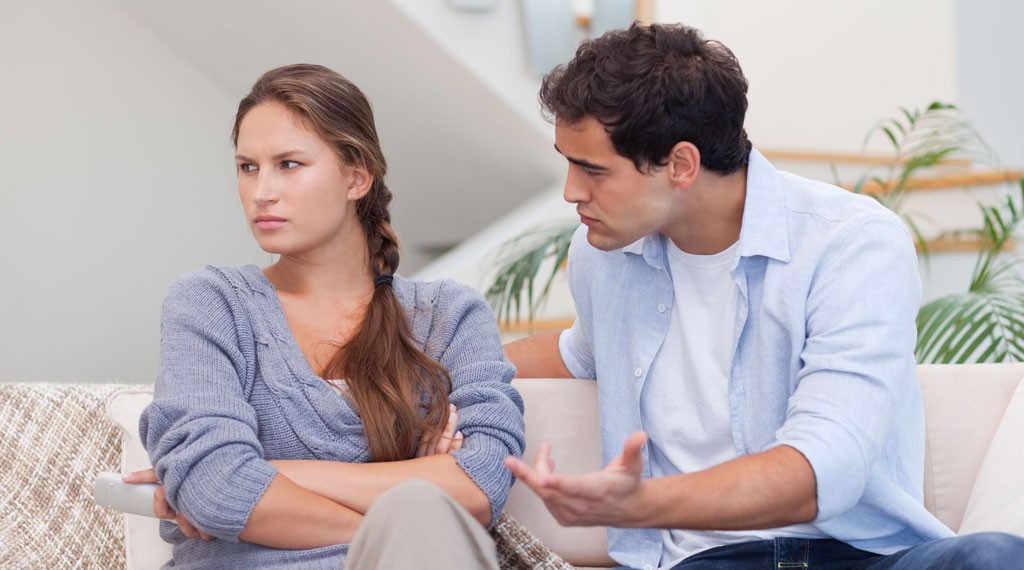 It means that you care enough to deal with your problems rather than ignoring them.

Experts see arguments as the best way to deal with issues and suggest that hiding them could lead to resentment.

Have you ever met a person who agrees with you in pretty much everything? If you have, then you should doubt his or her sincerity. There can be a variety of reasons for that behaviour: fear to hurt feelings, shyness, insecurity, fear of an adverse reaction, or maybe it is a sign of discomfort in the relationship, be it a friendship or a marriage. In any case, if in any relationship one of the parties is unable to express his or her feelings or thoughts, then that relationship is doomed to fail.

A study carried out by the University of Michigan, which followed 373 couples over the course of 16 years, showed that couples who avoided arguments had a bigger tendency to get divorced. Researchers found that by the end of the study, 46% of the couples had divorced, largely due to a situation in which one of them would try to argue and the other one would try to avoid it. Those who stayed together where made up of individuals who were willing to discuss and argue about their problems. 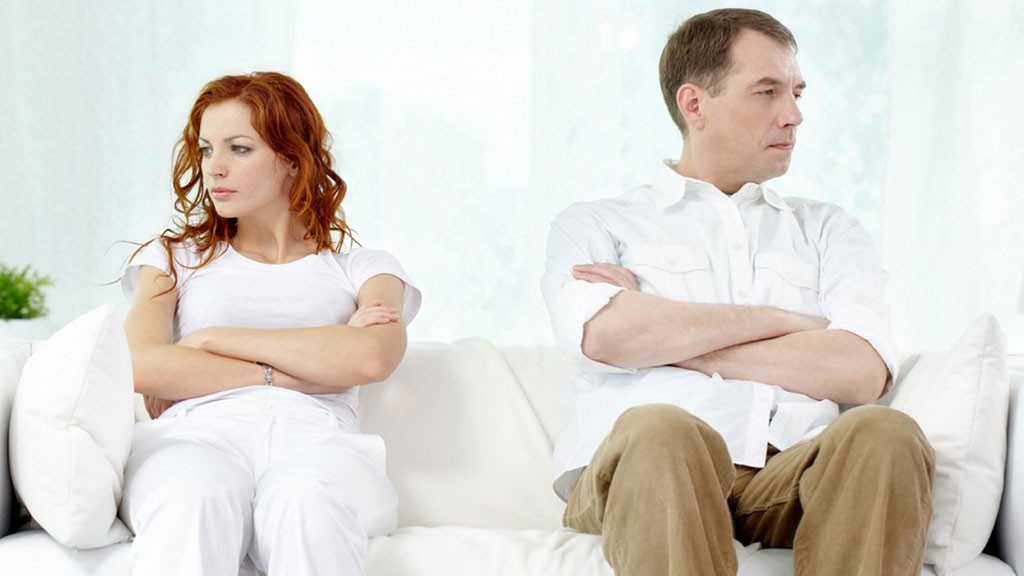 But while some arguing or fighting can be constructive, destructive and bitter arguments are relationship killers. Some couples are stuck in arguments that seem to go on forever and get nowhere. Dr. John Gottman calls them gridlocks. “Gridlocked discussions only lead to painful exchanges or icy silence”. The couple becomes bitter, angrier, until they start to ignore each other and, eventually, one of them chooses to end the fight by taking distance.

For that reason, some experts are opposed to the idea that fighting is positive; they believe that fights are very destructive to marriages and they prevent a couple from enjoying their marriage to the fullest. They attribute fights to poor communication and an inability to deal with their problems in a healthy way. They go as far as suggesting that fights can also hide bigger issues like lack of trust, lack of tolerance or some ego problems.

In any case, studies show that the level of satisfaction of your relationship will determine the resolution of the fight. If you are in a happy and satisfying relationship, odds are that you will get to a good resolution.