Gratitude is the Cheapest Path to Contentment?

We all look for different ways to feel happier and better, but in reality, gratitude is really the cheapest and most effective way to really grow into yourself and develop lasting contentment.

Gratitude is a Powerful Road to Contentment

Humans are simple creatures. Tell them something will make them happy, and they’ll keep chasing it in all its different forms their whole lives. That’s exactly what modern advertising does. It tells us we’ll be happy once we’ve got this new product or social status, until we’re in our fifties, sat there wondering what we spent our best years on.

It never ends. There’s never a final solution that leaves the consumer mind-set completely happy and functional. It simply doesn’t work that way.

That’s why, despite work and materialism being, to some degree, necessary, it’s important to build your happiness and contentment on firmer, less shaky ground. Enter gratitude.

We’ve all been told to express gratitude at some point in our childhood, told to write a supposedly heartfelt note to a family member who gave us a gift, but too often it’s but an exercise in ceremony. It never runs deep enough, leaving us ultimately searching for that next high, without thinking about what it’s costing us, or those around us, to reach it,

That’s the problem. Gratitude is so rarely completely honest. Saying thank you is just something we do when someone remembers to hold a door open for us or manages to send a card at Christmas. It’s so rarely something that we feel deep down in our core that it almost becomes pure social nicety.

That’s exactly what we need to combat in order to defeat the consumerist cycle of one product or one more promotion and I’ll be happy. Gratitude forces you to focus on what you have, instead of what you want. It reminds you of what others do for you, instead of what you think you do for them. It’s the death of ego, aggression, materialism, and the birth of empathy, positivity and emotional maturity.

In short,
gratitude really is a social superpower, Click To Tweet
and a true path to lasting contentment that absolutely everybody should be striving for, if only they could look away from their desires and social media for a second.

Before I go on, it’s important to note that some people really do thrive in the consumerist, continual struggle mind-set. People who relish competition, who love shooting for unreasonable goals, who don’t mind being locked in enduring struggle.

You know the type. The type that absolutely relishes any and all forms of competition. The real career type who wants nothing more than to hit the next plateau, the materialistic type, who just loves things. As long as there’s some degree of balance and self-control, rampant consumerism can produce happiness. 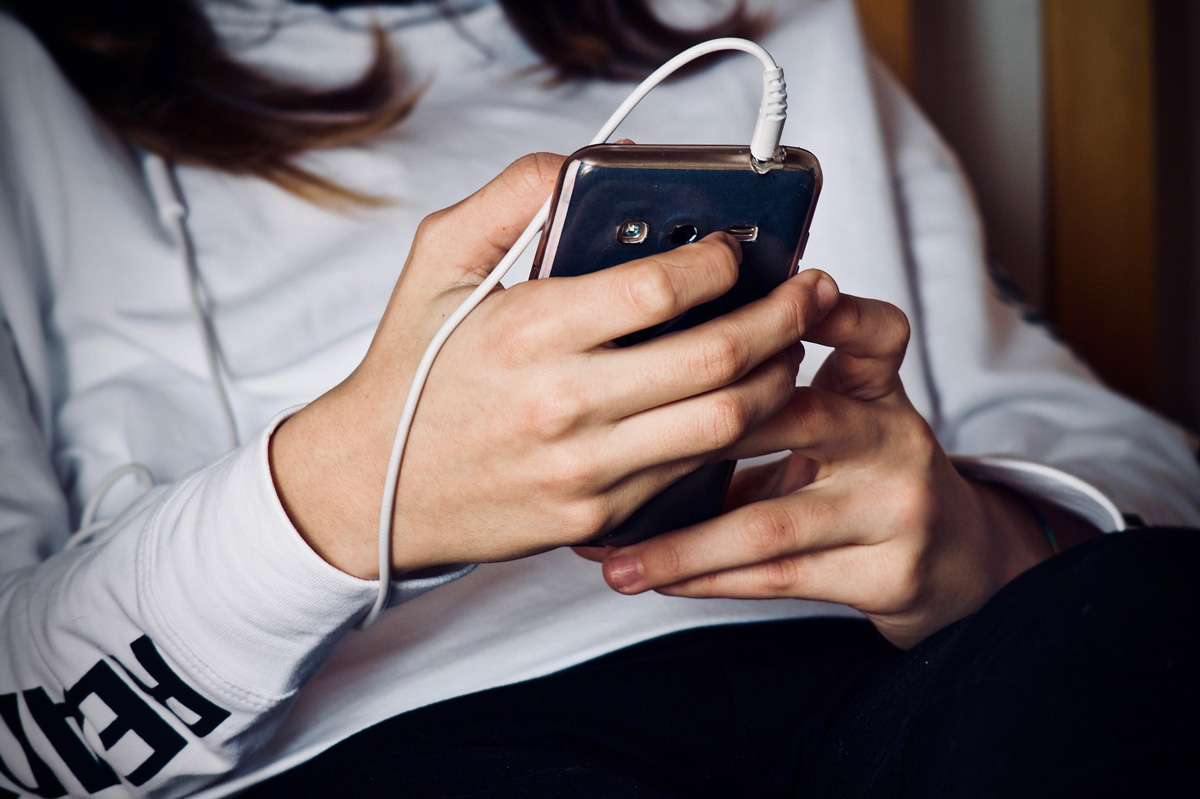 It’s the same with social media. Some people get everything they need from it, ending up content and happy to keep striving for something better.

These people do exist, and it’d be wrong to tell them they need to do something else. However, there’s one major issue for the rest of us.

These are the flagship people. The ones who sit atop the social media thrones with millions of likes, the ones who, often predominantly through luck, end up wildly succeeding in business. In short, these are not everyday people, they’re the ones who hit the jackpot.