It’s the War of the Sexes! Who’s Enjoys the Most Happiness out of Men and Women?

In general, women seem to be enjoying greater average happiness than men. That’s based on a myriad of statistics and articles, as well as personal experience. Men, on the other hand, have shorter life expectancies, higher suicide rates, and high social pressures, among other issues.

So why are women so much happier and more content than men? Well, there’s a few studies out there that say they aren’t, necessarily, despite evidence to the contrary. Here’s a more in depth look at some of the reasoning, rationale and statistics as to who seems to be the happier gender.

What Makes Us Happy?

According to surveys and studies, the things making men and women happy are, on average, very different. For men, there’s a bigger focus on salary, career prospects, appearance, weight and fitness, social standing, finances and job security, which falls in line with more traditional ideas of male focuses and desires, whereas women are much more focused on their romantic relationships, family life, health, sex life and living location. 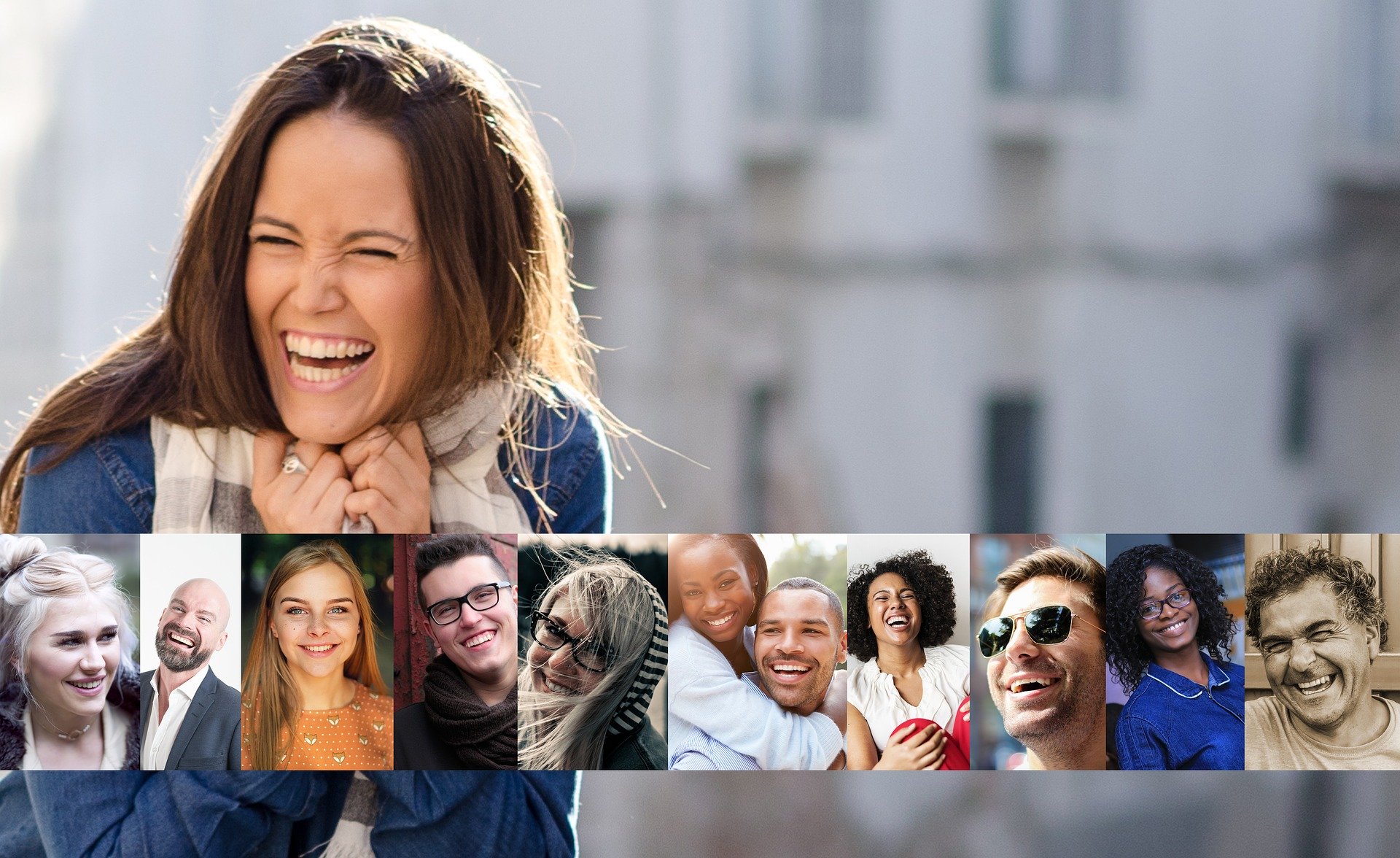 All that plays into some pretty old-fashioned gender role ideas of the man as the stoic breadwinner and the woman as the emotional caregiver. Whether it’s entirely true or relevant probably comes down to individual experience.

Women Seem to Be Coming out on Top

All over the world, a range of studies and surveys have indicated that women are in fact the happier, more satisfied sex. This takes into account a lot of different factors, including health, children, wealth, careers, age, self-esteem, and others. That definitely makes sense alongside the suicide statistics for men, the life expectancy of women, as well as general satisfaction and achievement.

Women’s Rights haven’t made them Any Happier Though

Despite the continuing women’s rights and feminist movements from the late sixties to now, with women enjoying unprecedented social, political and economic freedoms, women are not substantially happier. Studies have linked this with the concept that despite social changes definitely taking place, they’ve not quite matched stride with changes in the home, so you might have women doing more in the workplace and being more career-focused, but simultaneously carrying the brunt of the housework and looking after the kids.

This is a negative point for men around the world. While women have traditionally been the victims of social stigma around the world surrounding body weight, appearance, clothing, etc., it’s long been shifting over to men too, and the advent of the ‘metrosexual’ in the mid-2000’s definitely cemented that. 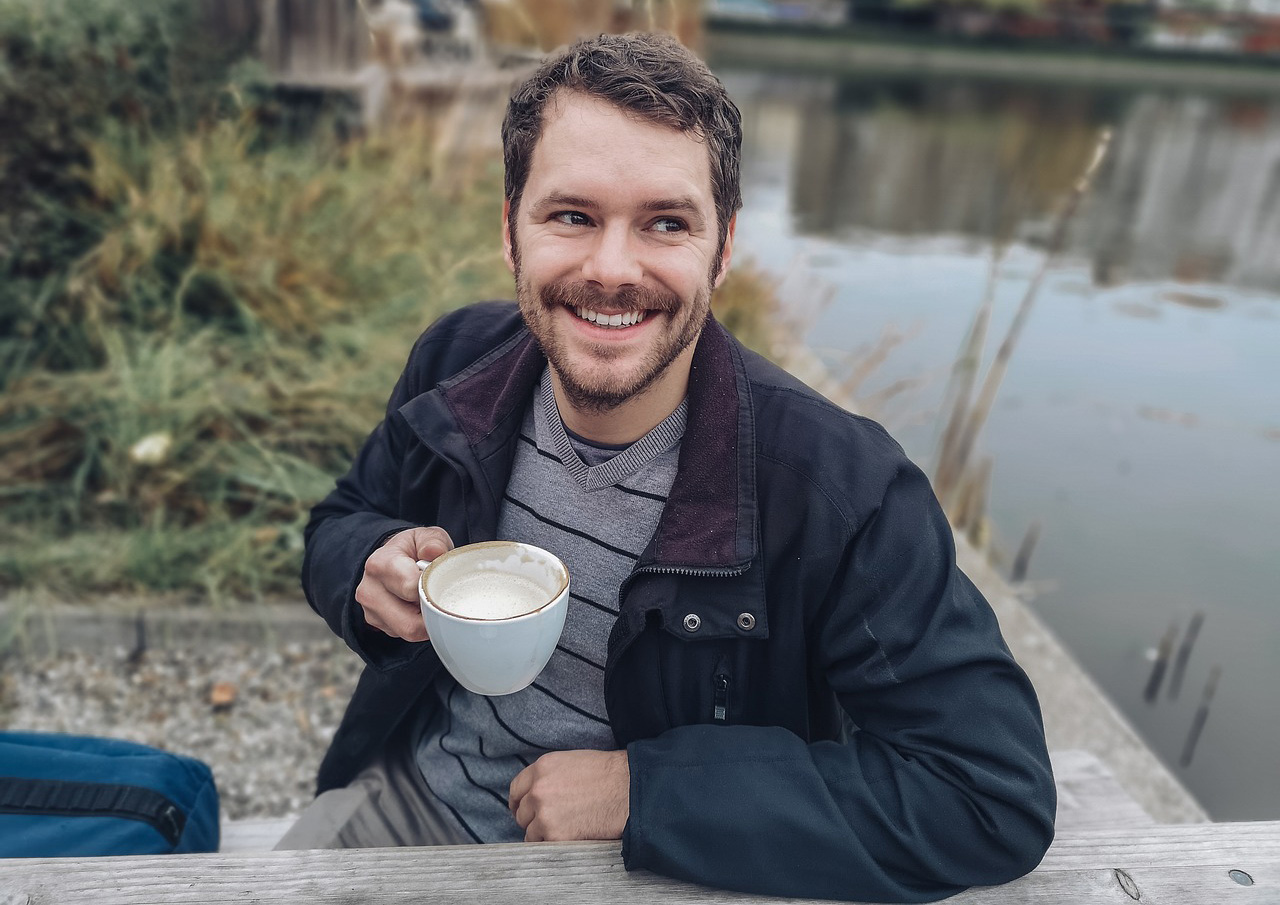 The problem with male self-esteem and ego surrounding appearance is that it’s not very acceptance-based. There’s a work-hard-and-change attitude that’s very common, and while you do see similar things with women, there’s also a ‘fat acceptance’ movement, and all kinds of anti-body shaming stigma predominantly focused on women. Men are obsessed with penis size, height, hair, all which you cannot change (ignoring surgery), and there’s little to no sign of movement’s telling men to love themselves.

Despite the majority of studies pointing the women being happier overall, there are still some out there that claim men are the happier sex. There are studies that suggest men are happier with their appearance, achievements and goals, as well as social standing. According to what makes the sexes happy, listed above, you could make an argument that a lot of the more male happiness indicators (money, power, wealth, and career) are much easier to determinedly reach, a much more set path with clear goals and aims.

Women on the other hand seem to value relationships, family and romance more. No matter how hard you work at it, sometimes relationships are something that simply happens to you, and not something you can force. This definitely forms something of an argument in favour of male happiness.

This is some darker information. National statistics from the UK have shown that across all broad age groups, men have around three times the suicide rate of women. That’s a fairly inescapably definitive statistic. This definitely hints that either men lead harder, more upsetting, wearing or depressing lives, or that men are simply more prone to depression and mental health issues.

You could even link that last point to the statistics about life expectancy below, and conclude that women are sturdier mentally than men, as well as physically, in their immune systems and average life expectancies.

While it’s debatable whether overall longevity has too much of an effect on happiness, it definitely factors in at least slightly, especially when there are such clear figures. Women are outliving men in every single country in the world. That’s not a positive fact for a man to hear, but it’s true. World health statistics published in 2014 showed that it’s the norm for women to live on average three years longer than men. This is why if you wander into any care home around the world, a substantial majority of the residents are always going to be female. 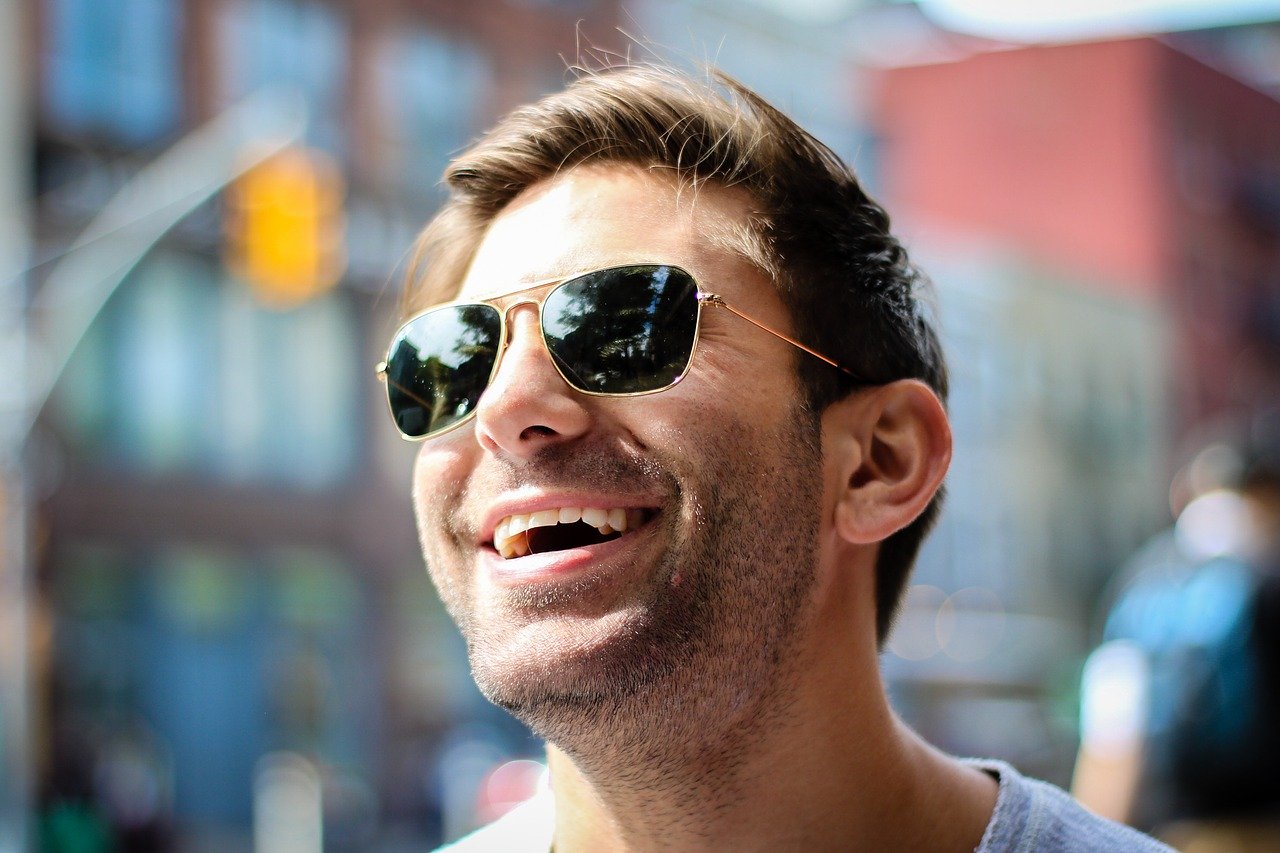 You could say this is an argument against female happiness, however, as this means that majority of wives outlive their husbands, meaning their last few years are generally spent alone, tragically. Although, at least they live that bit longer.

It’s not precisely known why women live longer. There are arguments such as men work harder, or women simply have stronger immune systems, but none are totally proven. It’s just known that on average, if a male child and a female child are born at the same time, the female will live three years longer, but not why, entirely. There’ve even been arguments and studies made about eunuchs living longer than ‘whole’ men! This obviously links the male propensity to die sooner to either testosterone, sex and puberty, or all of the above.

While there are some studies out there that attempt to work out the science behind women’s overall greater happiness, such as this one, which purports that sex hormones, which have been linked to how both sexes deal with emotional trauma, change, etc., are part of the puzzle when it comes to men being less happy overall, in general the common academic consensus seems to be that women are capable of setting their sights slightly lower than men, and therefore better at adjusting to both success and failure. In general, women aim for and desire things that are more achievable, and more rewarding, while dealing better with emotional issues and stress, as well as having a better support structure and attitude towards self-esteem and image problems. 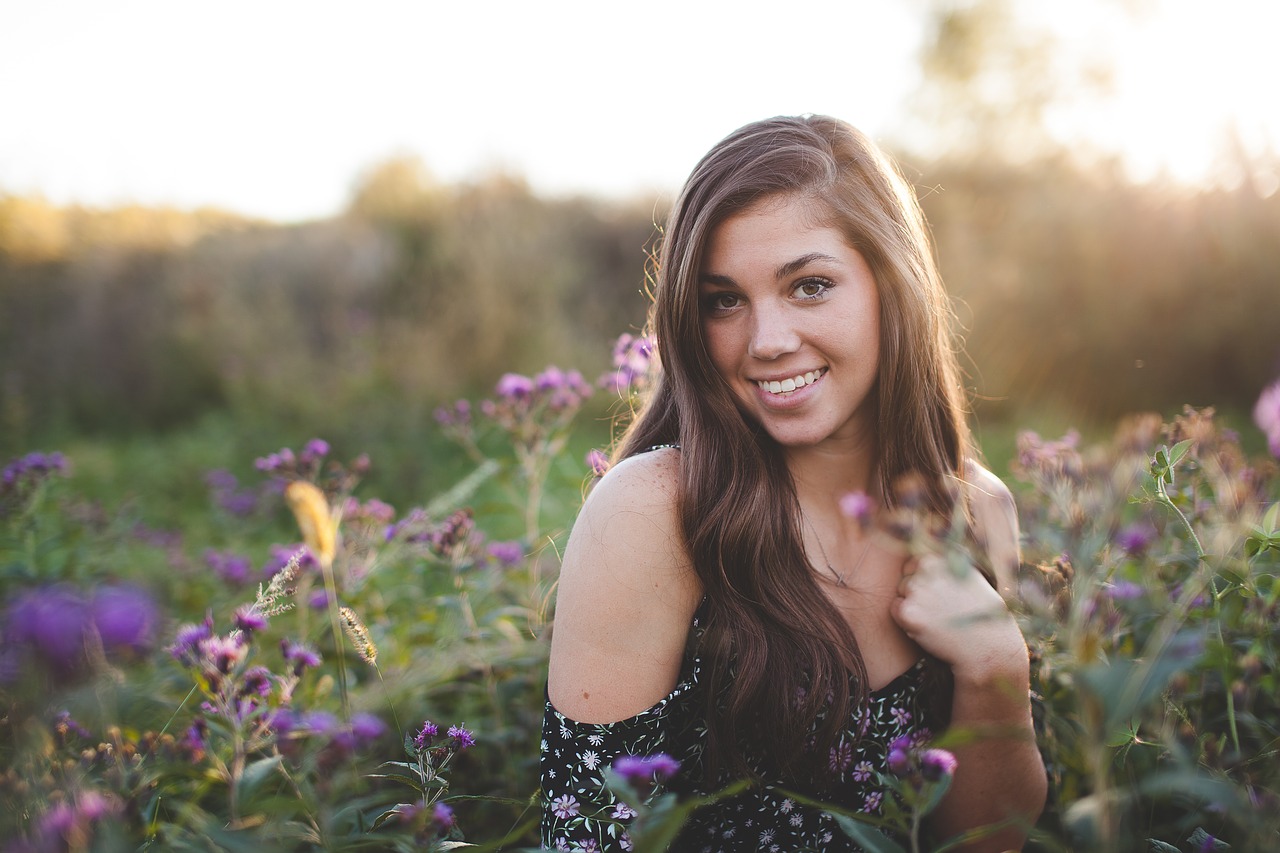 On top of that lot, you’ve got the fact that women are simply built more robustly than men. They might not be stronger, but they last a good couple years longer, and they’re conditioned naturally to be able to cope with one of the most physically intense situations known; childbirth. Maybe that robustness affects more than just longevity, and links to mental health and happiness?

Then you’ve got to look at how mental health issues affect the two sexes:

“When it comes to mental illness, the sexes are different: Women are more likely to be diagnosed with anxiety or depression, while men tend toward substance abuse or antisocial disorders, according to a new study published by the American Psychological Association.”

Either way, all the research seems to points towards women being the happier sex, but it’s a complicated subject.