Then you need to start building relationships with people who’ll support you, challenge you and build you up rather than knock you down. Life doesn’t have to be like a human pyramid, where you have to climb on someone else to get somewhere, not when you can grow and improve alongside others.

Social media is great. It’s a great tool for reaching out to friends on the other side of the world, and connecting with old school friends, but it’s also perfect for whiling away hours browsing, staring at inane verbal diarrhoea, and looking wistfully at the very best show reel of someone else’s life, while living the nitty-gritty of your own. 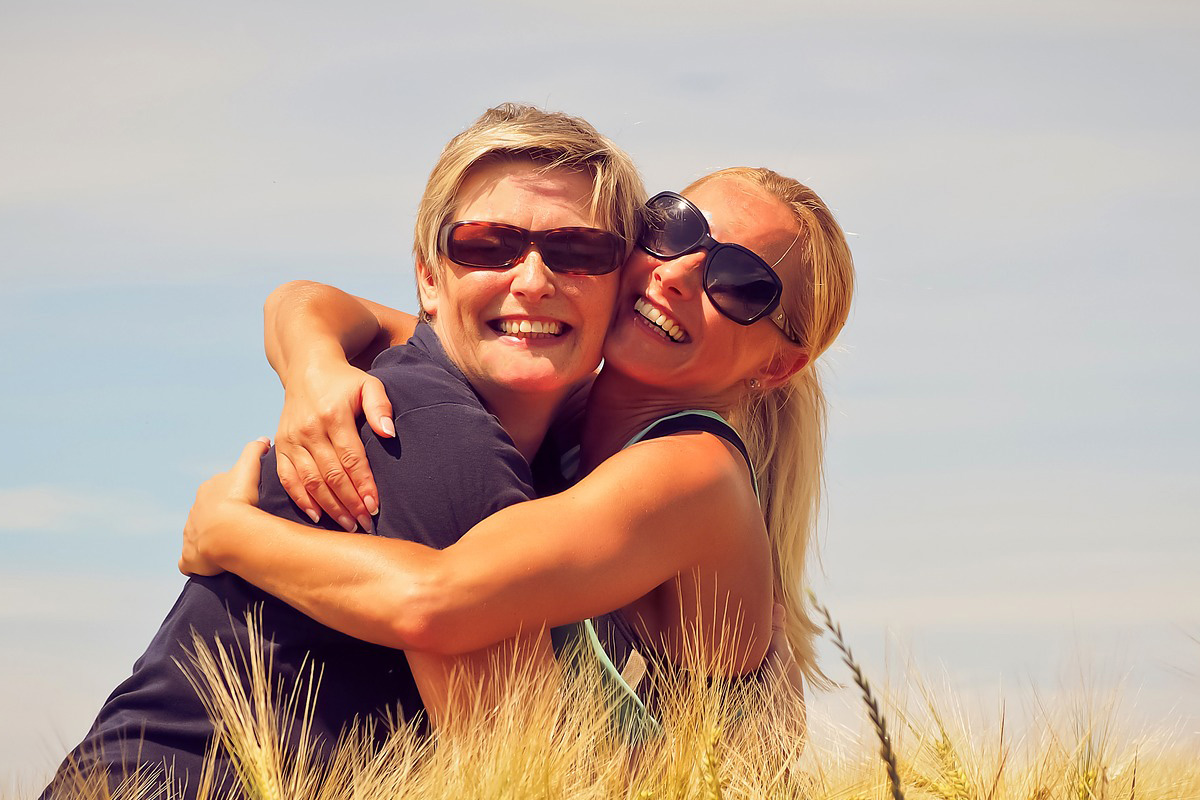 Social media has been shown to have links to depression and mental health issues, and it’s proven to dispose of potentially productive hours very effectively, leaving you with nothing to show for the two hours you sat at your PC or phone, except a feeling of jealousy and a desire to go to Barcelona for a weekend.

If you’re not willing to commit to deleting your social media, we get it, how else will you get an invite to someone you barely like’s house warming party, you could try just staying away from your social media for a month or so. That’ll give you a chance to enjoy greater productivity, and potentially a happier mind-set.

I’ve written on forgiveness before, so I won’t go into too much details on the various elements and purposes of forgiveness, suffice to say, that if you’re carrying around a heavy burden of anger, grudges and upset, then it only hurts you in the long run. People cannot feel your anger or fruitless plotting. They might catch you glancing daggers at them, but they’ll probably just wonder why you’re being weird, rather than actually being hurt or affected.

If you’re carrying around a heavy burden of anger, grudges and upset, then it only hurts you in the long run.

Once you’ve got into the habit of carrying grudges, it all piles up. You quickly find yourself enraged at the whole world. And that’s stressful, and stress causes high blood pressure, followed by heart diseases or strokes, and then death. All because you thought it so important to maintain a grudge. By remaining angry at someone, all you’re really doing is allowing them to hurt you further.

By remaining angry at someone, all you’re really doing is allowing them to hurt you further. Click To Tweet

Anger and grudges are like anything, take away whatever’s feeding it and maintaining it, and watch it fade and die. If that means moving away from the person, accepting their shortcomings, or moving on in any number of other ways, then do it. You’ll feel better.

You’ve got two men in a room. One is naturally good at everything. This guy can catch a ball, solve an equation, and gets digits wherever he goes. But he’s never had to work at it. The other guy works hard to match him, and gains insights and knowledge along the way, understanding the skills in a way the naturally skilled man never will.

He knows that in some ways, he’ll never be as good as the naturally skilled man, but in others he’ll eventually far exceed him. Working intelligently within your limitations is the key to greatness. Understanding those limitations can point you down paths you’d have never noticed otherwise. 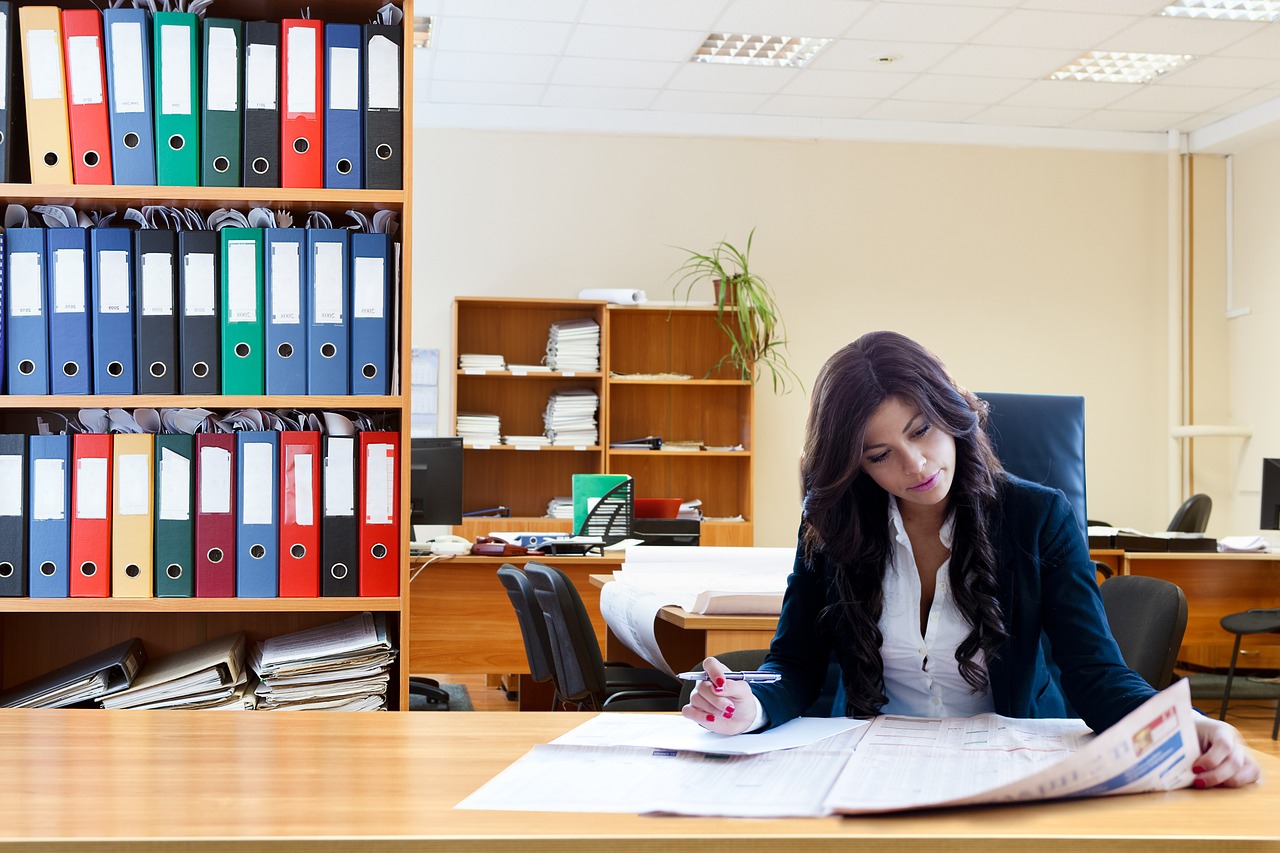 Do not aim for things that are simply impossible for you to achieve. I know that’s a controversial concept in a world where you’ve got Bukowski, the alcoholic writer who redefined American literature on 300 hangovers a year, or archers and guitars who use their feet, because they were born without arms. But these are not the norm. They’re the exceptions to the rule. If you constantly shoot to be the exception to the rule, you’re going to consistently fail, and end up giving up. Work intelligently, within your limits.

You can’t just keep forcing yourself to do things, because eventually you’ll fail. The amount of time you can spend practically working every day is finite, regardless of your aims and drive. Running out of steam is not the same as failing, although it is indicative of poor forward planning, especially if it results in your overall failure.
Understand that even the best don’t generally have more than six hours of completely focused work time in them per day, and most can’t maintain intense training or diet regimens beyond a month or two. Incorporate that fact into your plans.